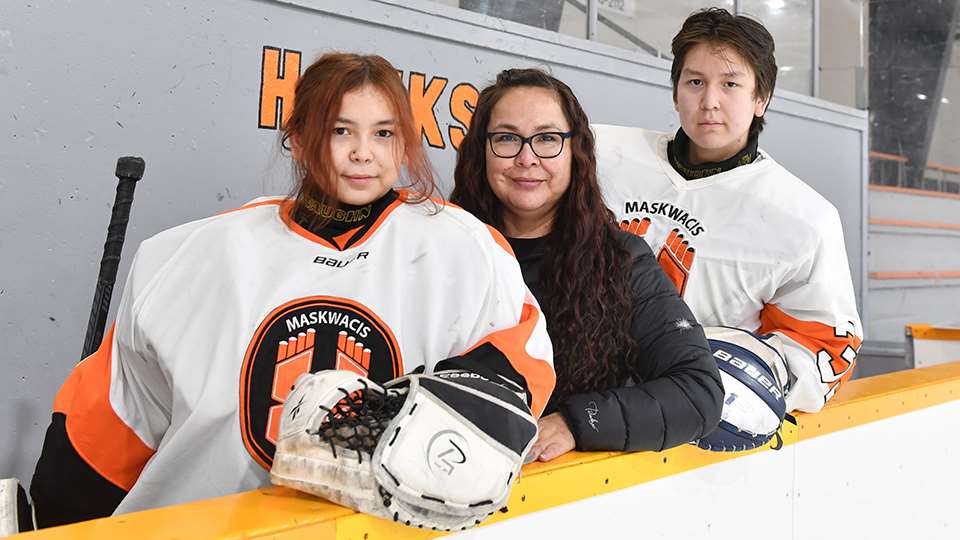 What the Assist Fund means to me: Laureen Crane 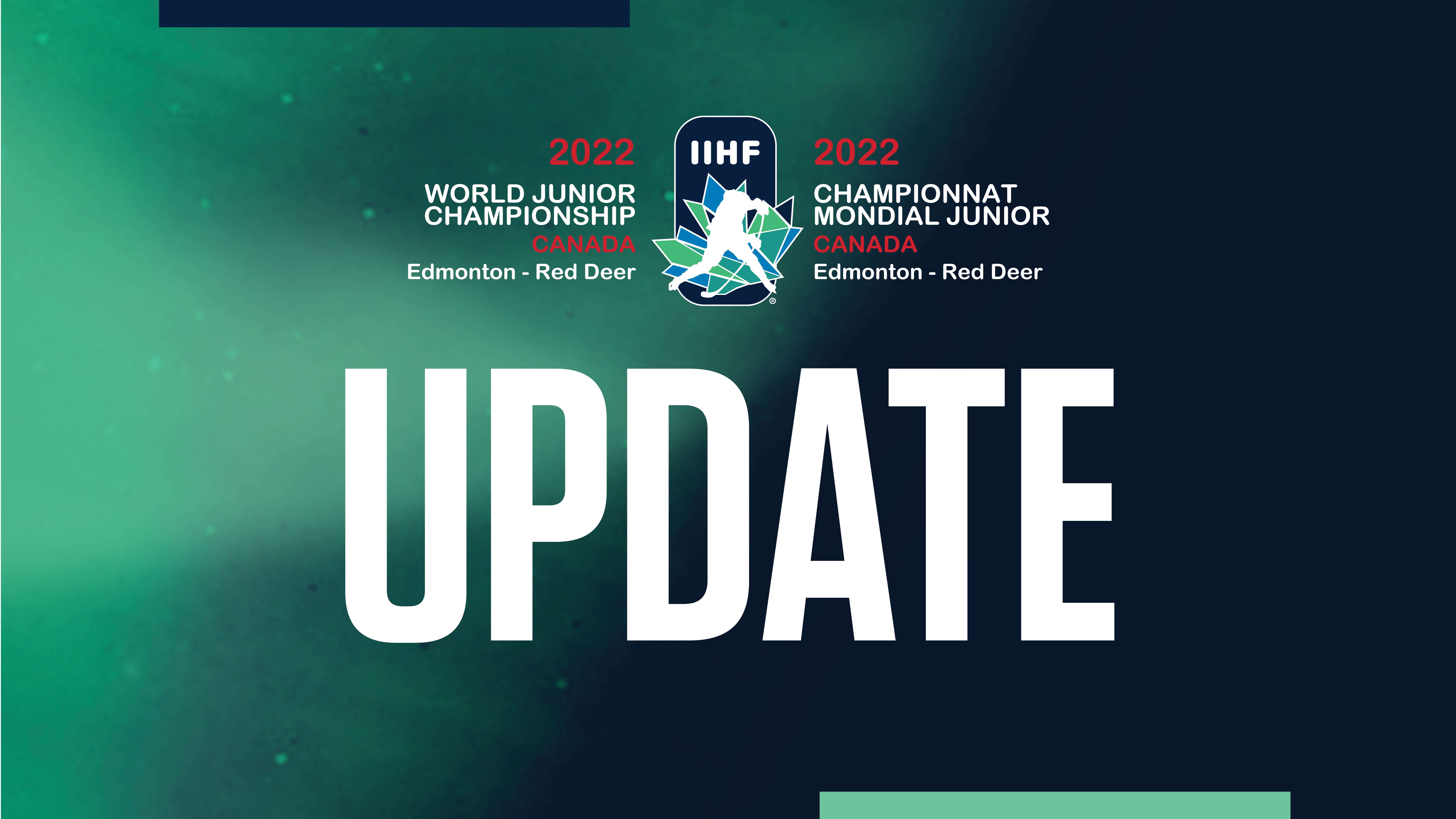 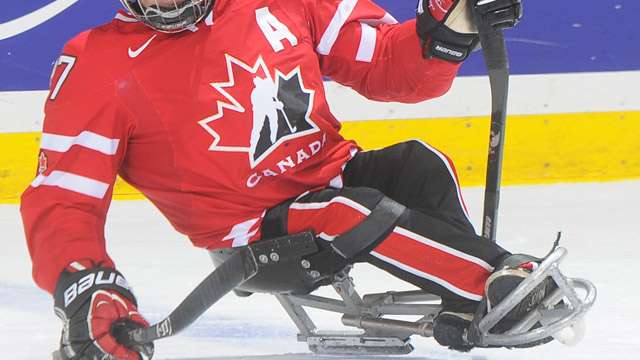 MONTREAL, Que. – Canada’s National Sledge Development Team will face Team USA in a three-game series as part of the 2016 Défi sportif AlterGo in Montreal April 25-May 1.

“Our next-gen camp in March gave us a great opportunity to evaluate the up-and-coming talent and make the necessary decisions on who would be selected to wear the Maple Leaf in Montreal this week,” said Reid, a Montreal native who has been an assistant coach with the national team this season alongside Babey. “This series will allow us to further evaluate this group of 16 players while providing an avenue to continue to showcase the sport of sledge hockey in front of an international audience.”

The 33rd Défi sportif AlterGo is an international event designed to bring together both elite and up-and-coming athletes with disabilities. The seven-day event hosts approximately 5,000 athletes from 20 countries who compete in venues throughout Montreal and the South Shore.

All practices and games are open to the public, and free-of-charge.

For more information on Canada’s National Sledge Team and programs, please visit HockeyCanada.ca, or follow along via social media at Facebook.com/HCSledge and Twitter.com/HC_Sledge.