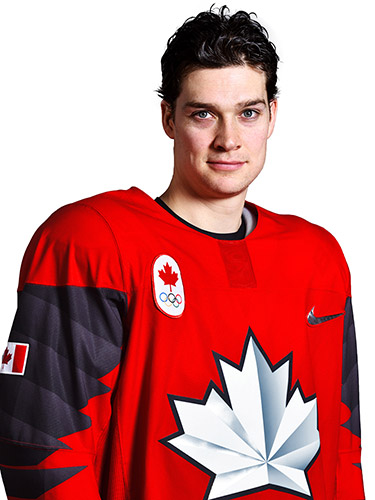 Married to wife Megan … Has one son, Max, and one daughter, Grace … Favourite NHL player growing up: Joe Sakic