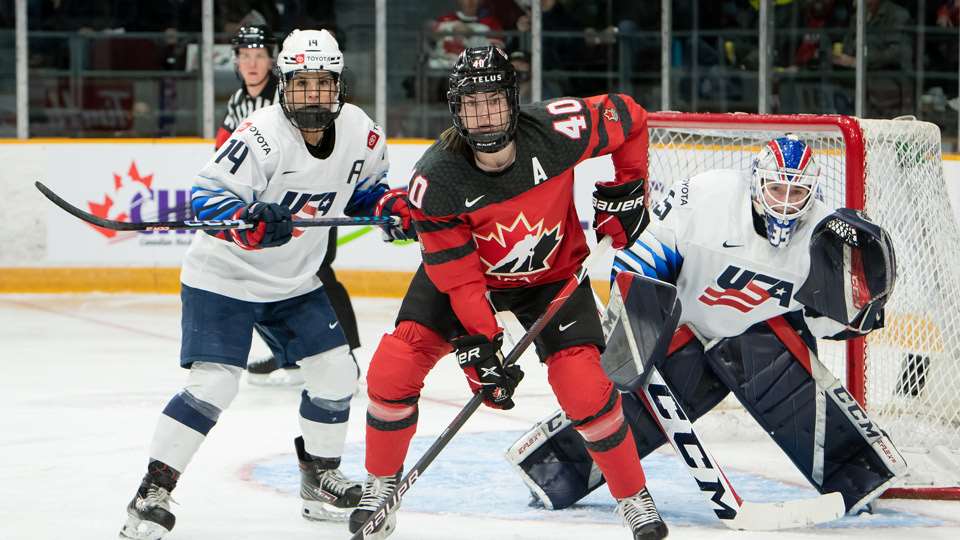 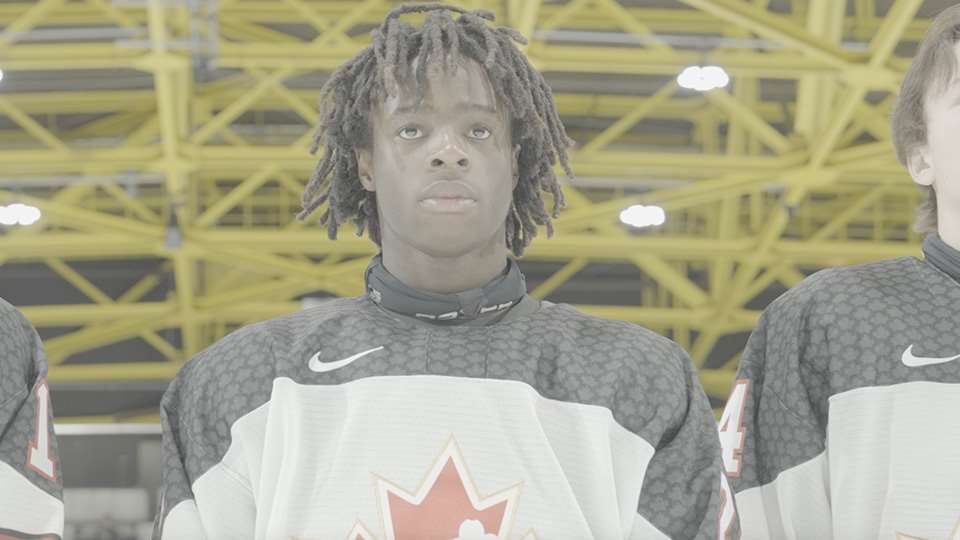 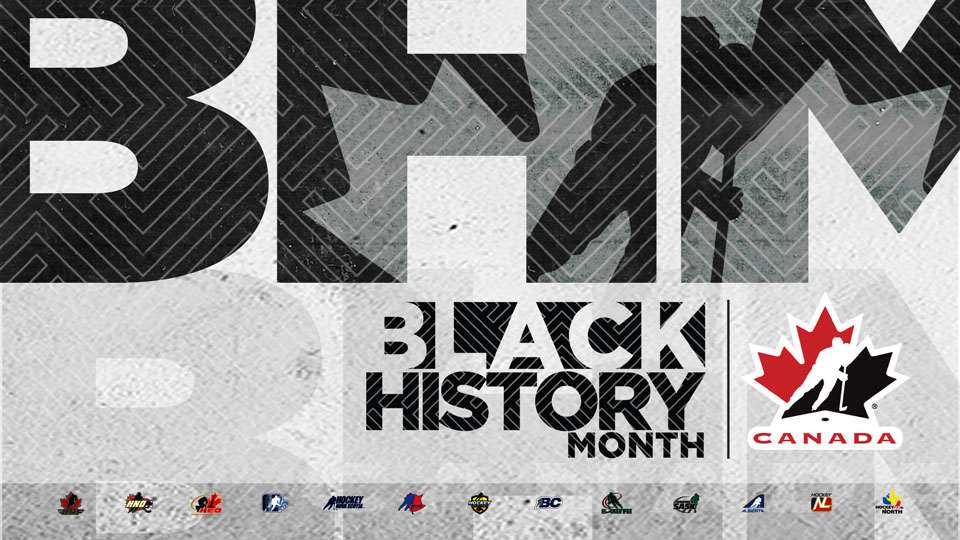 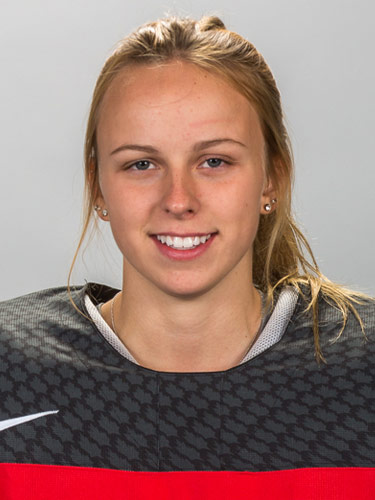 NWT: Thank you, Mel Davidson
Take a look back at memories from Mel Davidson’s long and decorated career with Hockey Canada.