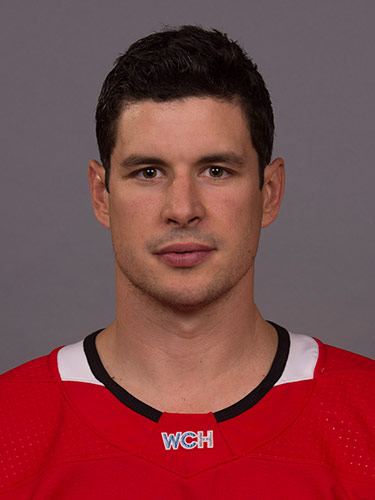 Son of Troy and Trina … Has one sister, Taylor, who attended Canada’s National Women’s Program goaltending camp in June 2013 … Won the Atlantic baseball championship with the Cole Harbour Cardinals in 1998 … Favourite NHL player growing up: Steve Yzerman … His father Troy, a goaltender, was drafted by the Montreal Canadiens in 1984