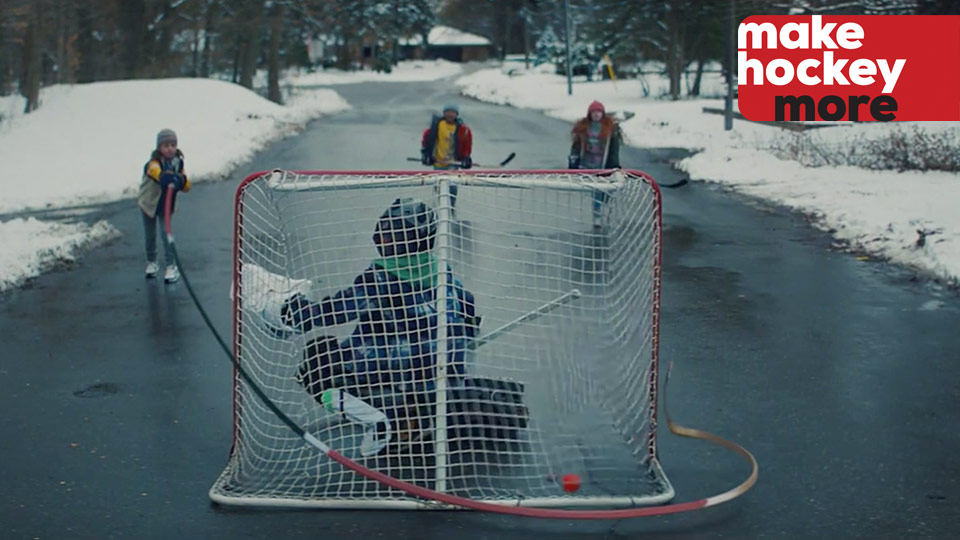 Hockey Canada champions the strength of Hockey in Canada; however, we’ve heard that the definition of hockey has changed from an accessible sport for each and every Canadian, to an all-or-nothing pursuit. And we believe in changing that narrative.

We want to remind people that hockey isn’t only about unwavering commitment and elite performance, it comes in many different forms and can be played at many different levels. Hockey Canada believes in making hockey more than scoring goals and winning games. We believe in providing more opportunities, creating more friendships, inspiring more diversity, having more fun, providing more ways to play, making more memories and helping launch more hockey dreams.

Hockey Canada is Canada’s largest team where we play, teach, plan, promote, coach, cheer, celebrate and work every day for one reason: making hockey more. Together, let’s focus on what makes our game so great.

Most of us think we know hockey.
But maybe we’ve come so far, we’ve forgotten what it’s all about. Distracted by our own success.
Championships, spotlights, sponsorships, and scoring records? These are great.
But are they what we should celebrate?

A team where the bonds are forged by friends.
A team that stands up to racism, sexism or any other ism.
A team that puts sticks out on the front porch out of respect.
A team with a nation behind it.

Filling your Instagram feed with photos of how you’re making hockey more?
Don't forget to use #MakeHockeyMore and tag @HockeyCanada so we can share your amazing pics with the hockey world! 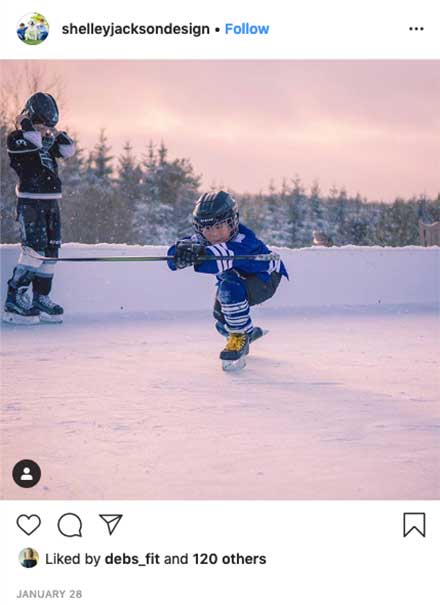 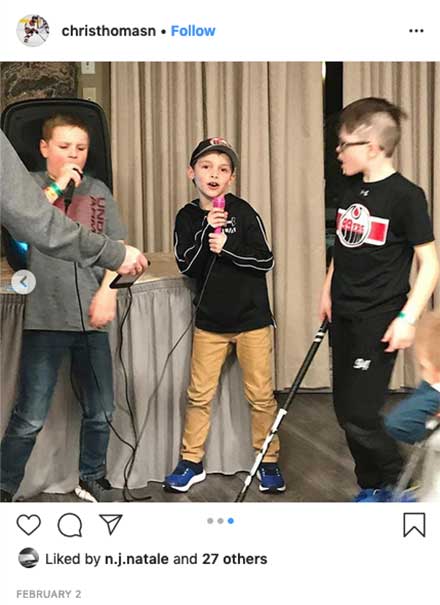 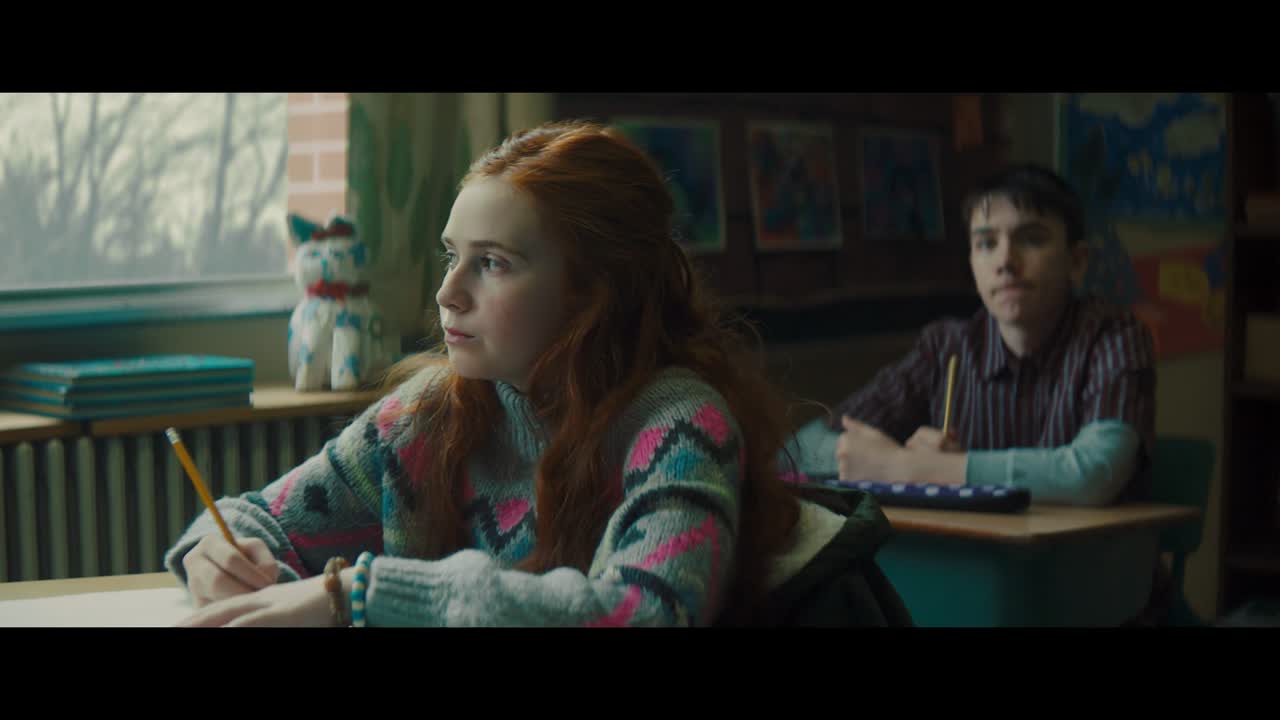 Forces at play
Hockey and the Canadian Forces have helped shape Line Laurendeau. 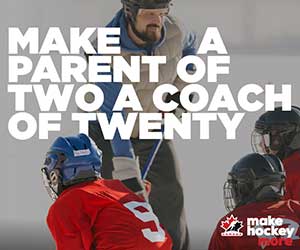 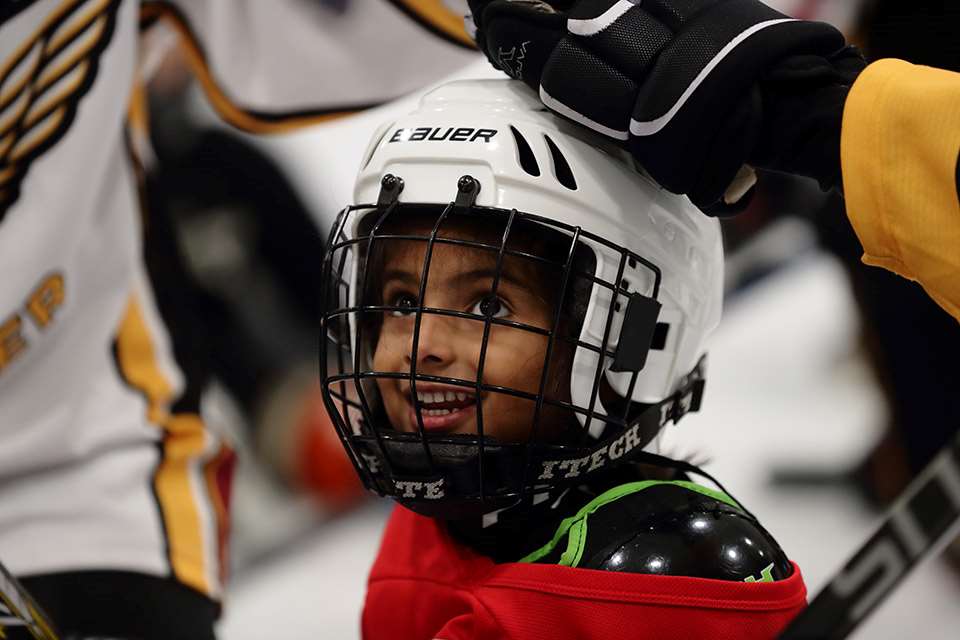 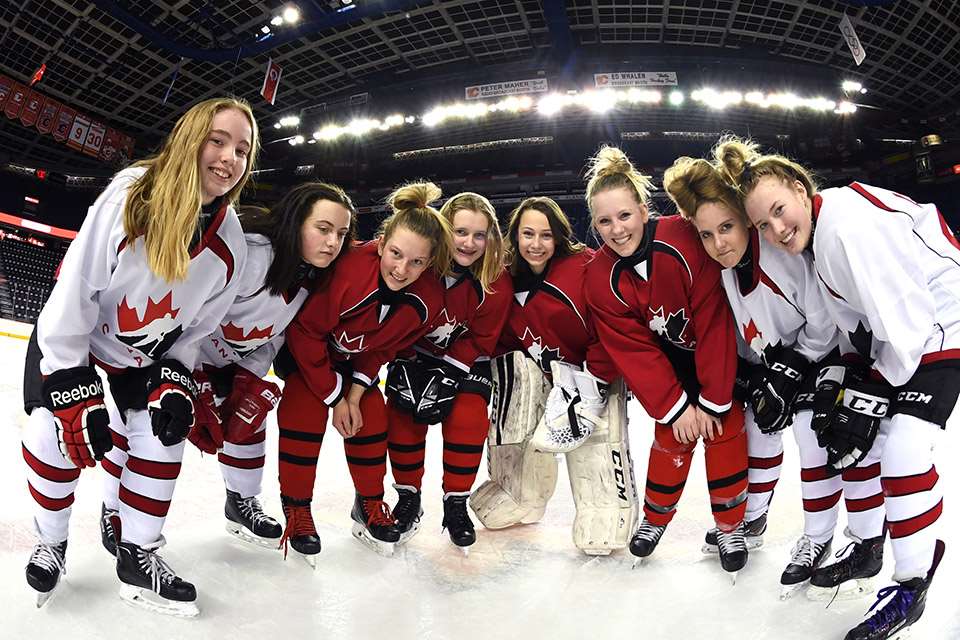 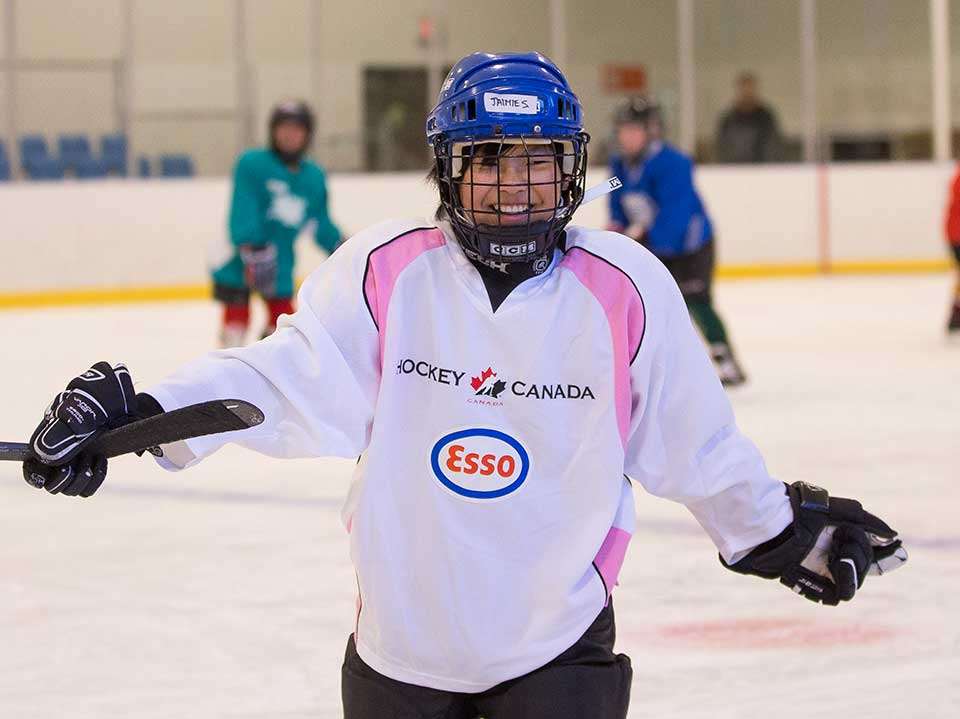 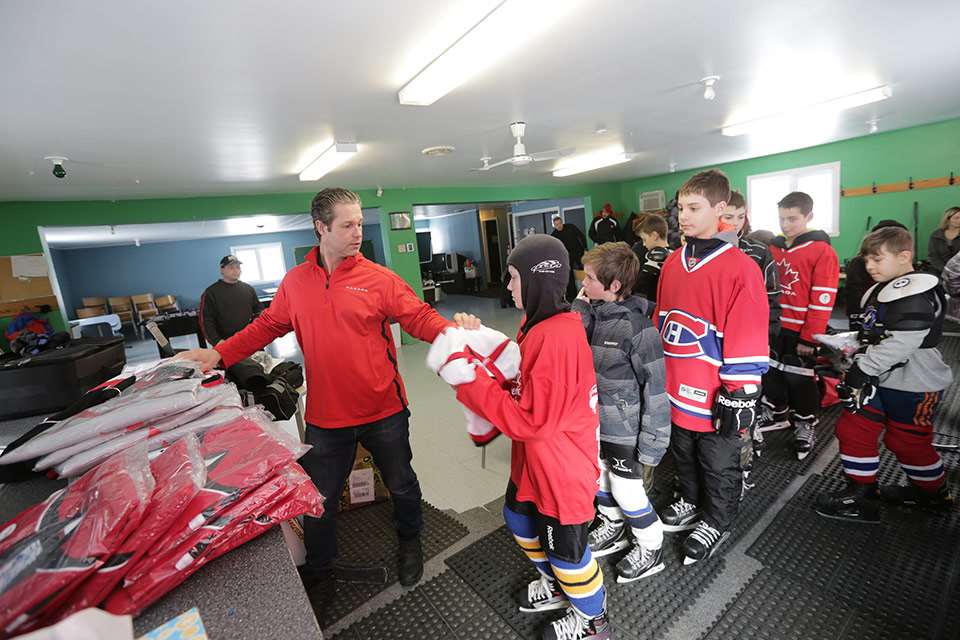 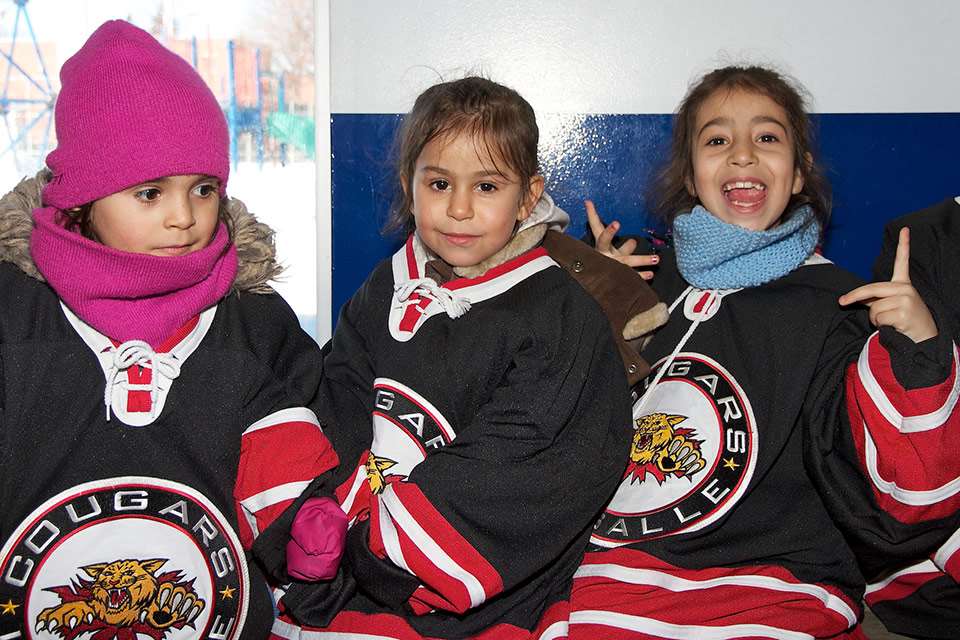 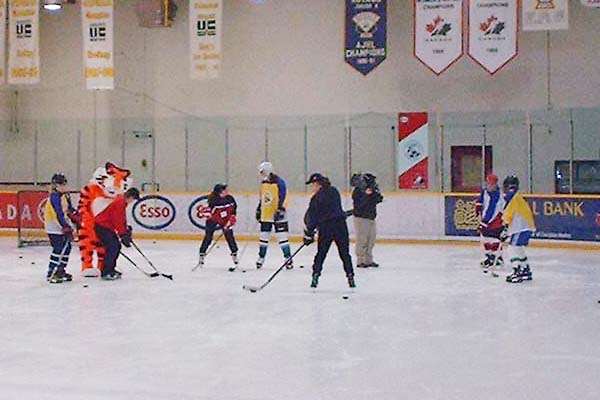 Accept
Our sites use cookies to help streamline your experience and enable us to plan future improvements. By continuing to use our site, you consent to cookies being used. For more information about how Hockey Canada handles the information we collect, please review our privacy policy.
© Copyright 2021 Hockey Canada