From March 28 to April 4, Victoria Street in downtown Kamloops will welcome the Molson Road to Gold. Eight locations will host country houses, and each house will feature food, drinks, and entertainment built around their country.

But if you want to travel, you’ll need your passport! Head to any of the participating houses and pick up your Molson passport, or get it after games at the Sandman Centre or McArthur Island Sport & Event Centre during the 2016 IIHF Women’s World Championship. Collect stamps at all eight locations during the week, and you’ll be entered to win a trip for two to the 2017 IIHF World Junior Championship in Montreal and Toronto.

Each night will be capped off by live entertainment at Canada House, including: 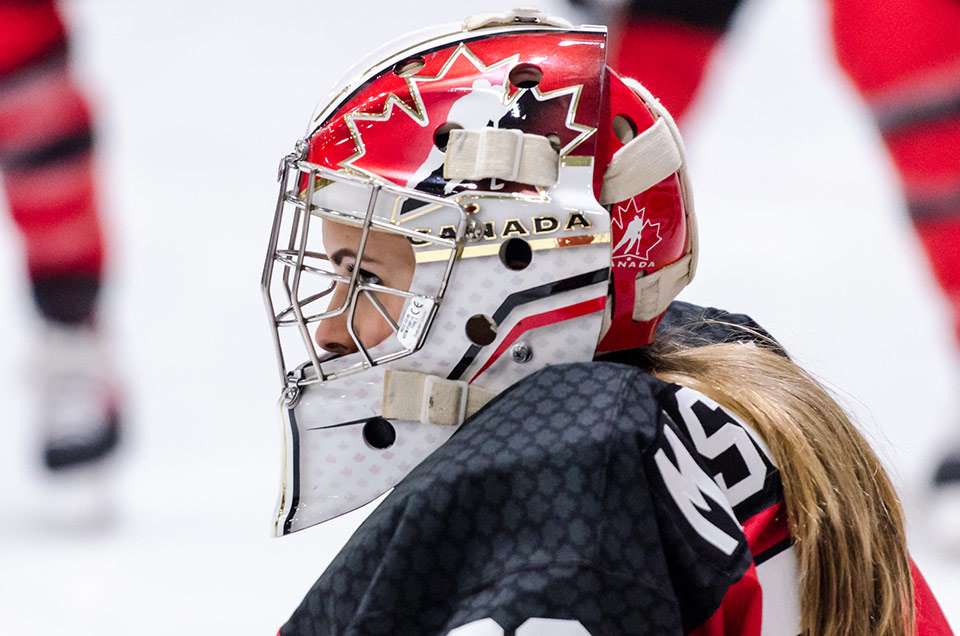 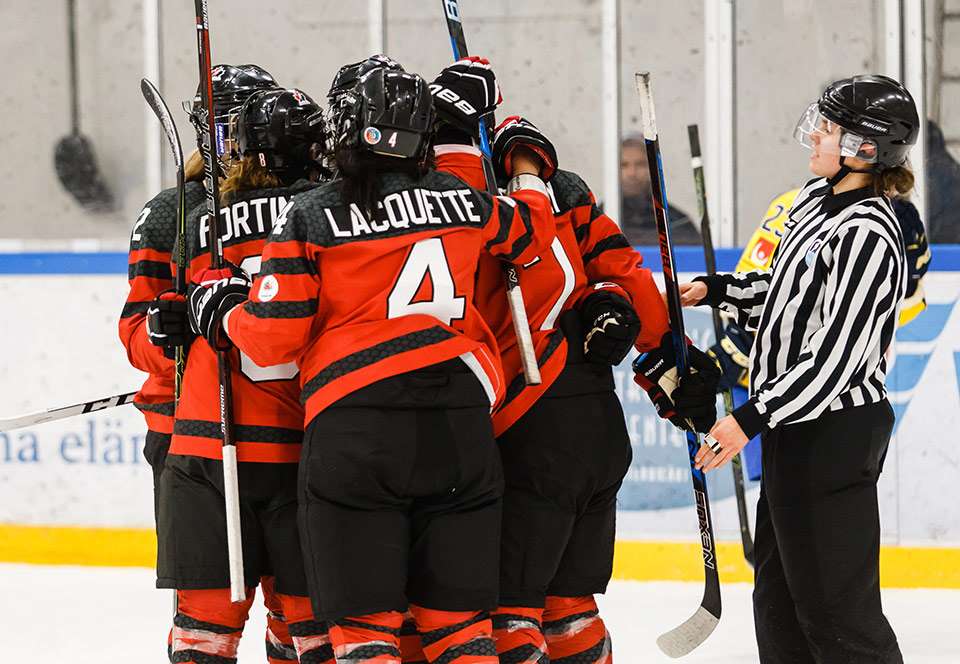 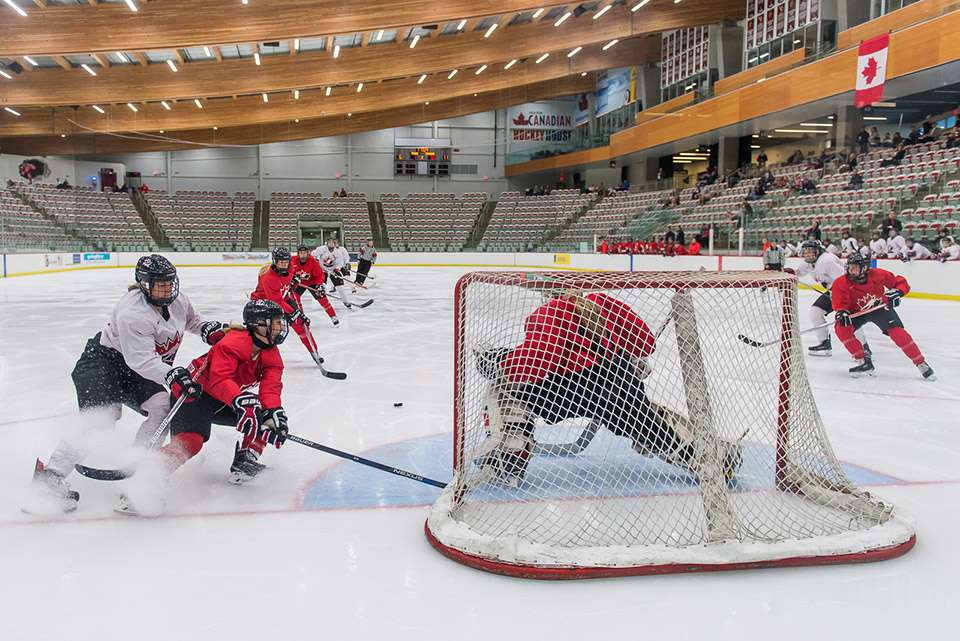 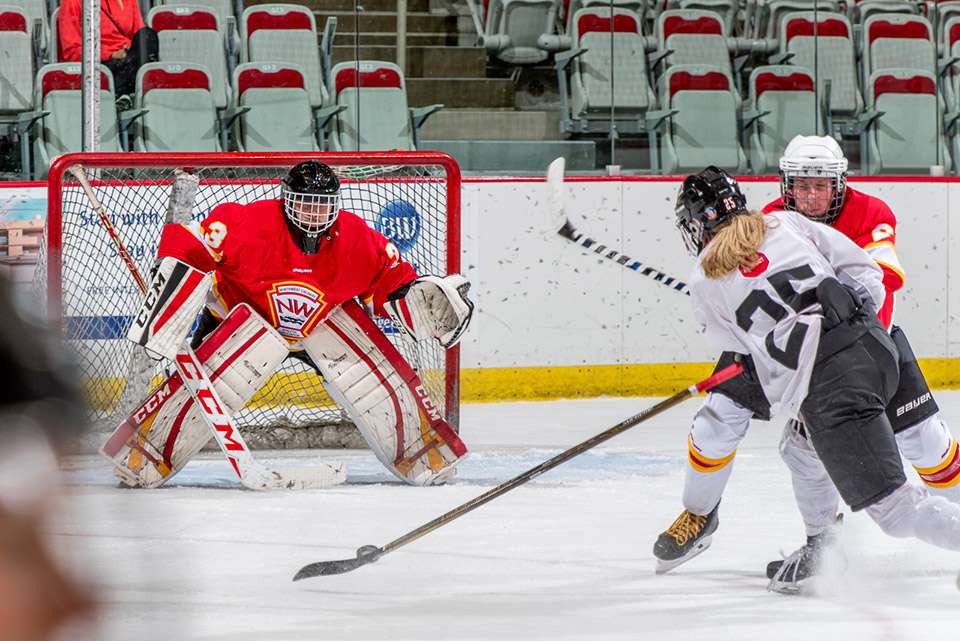 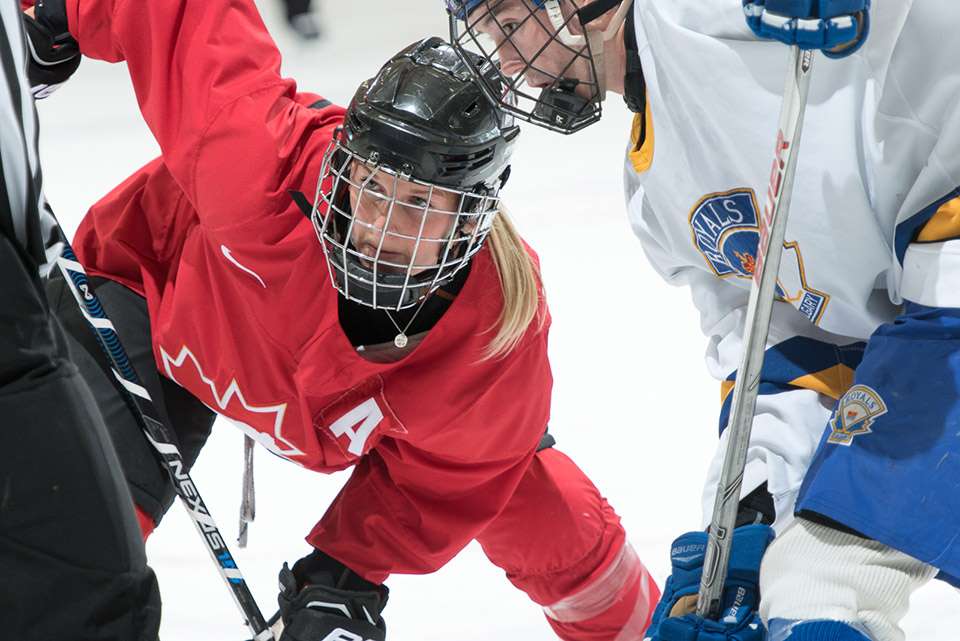 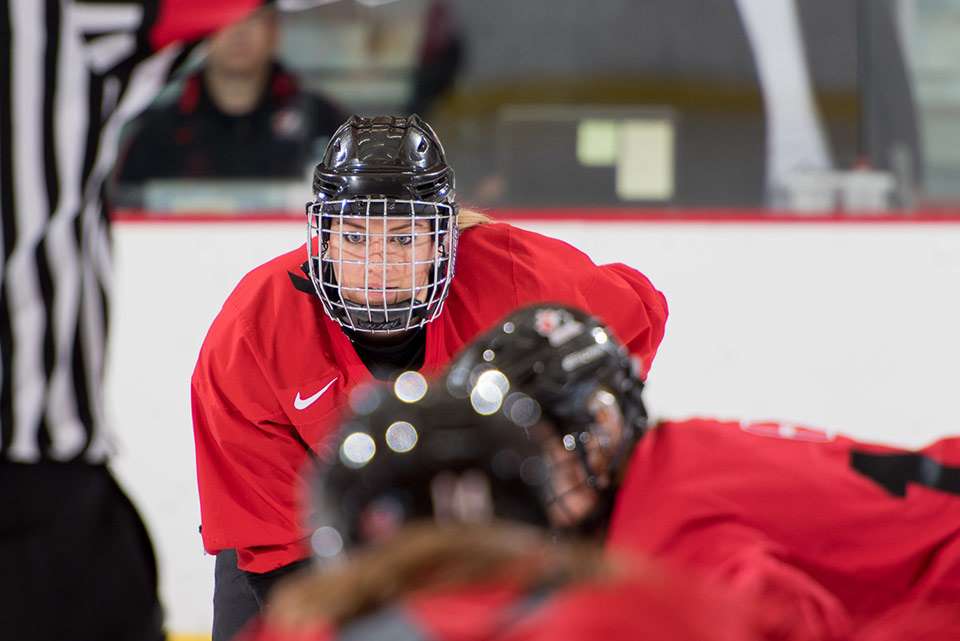 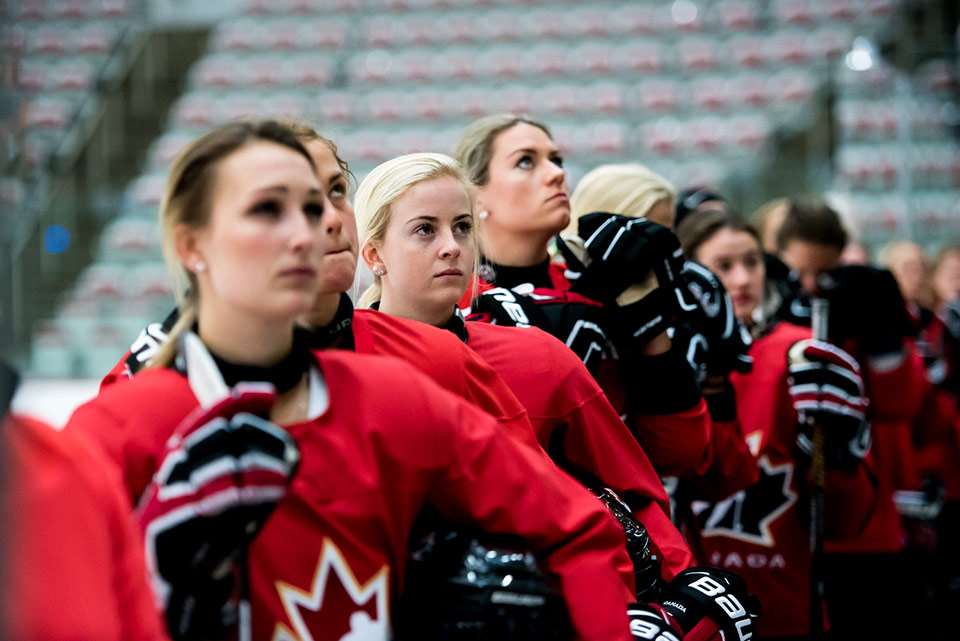 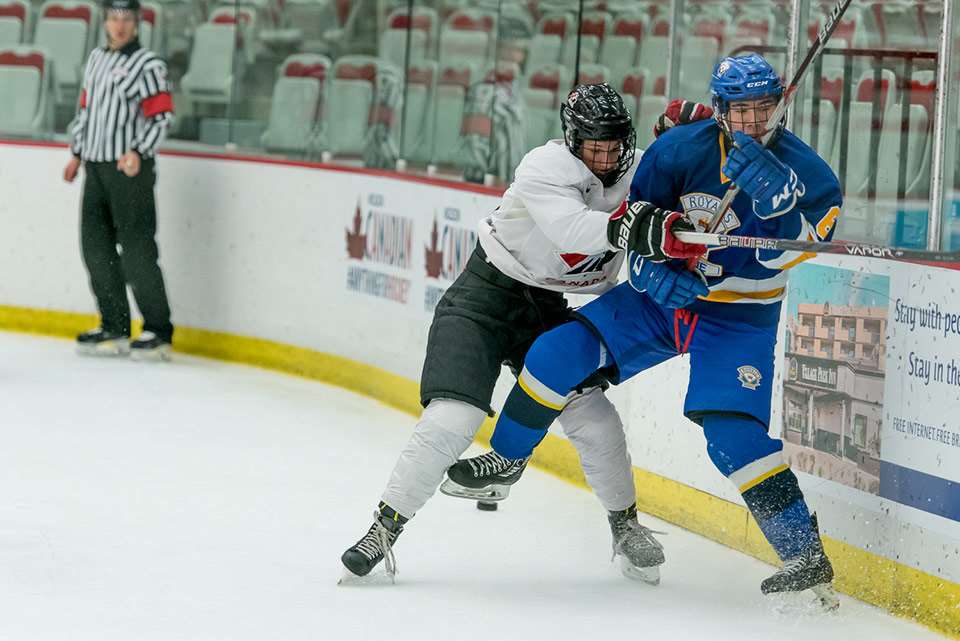 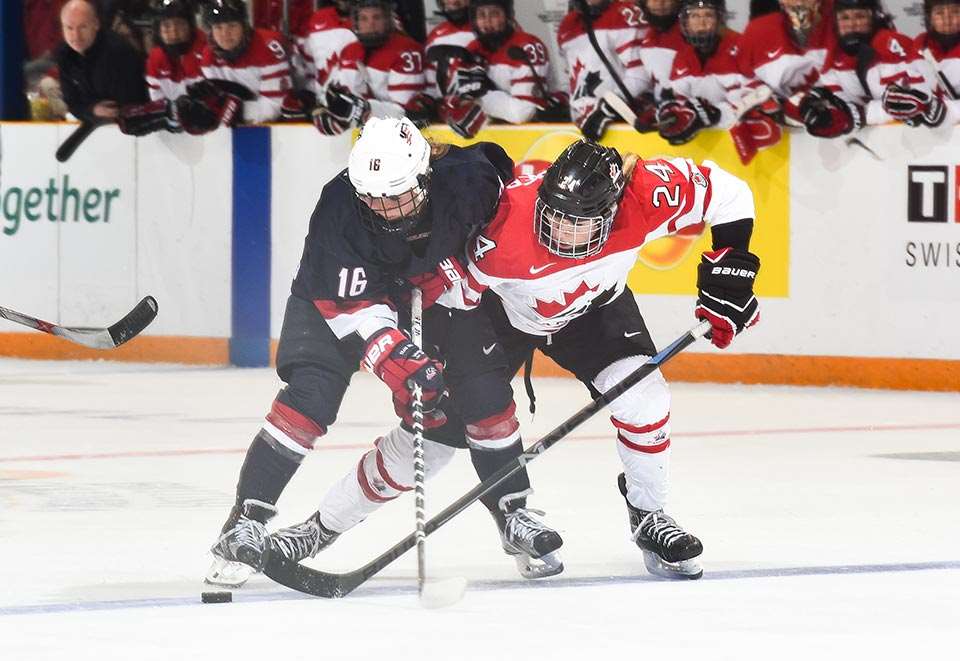 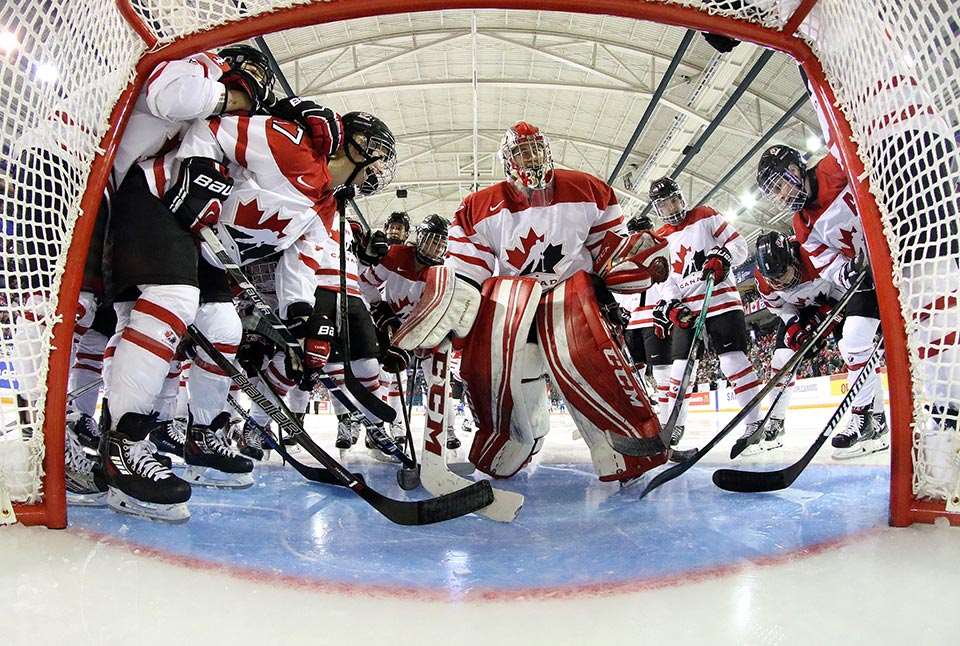 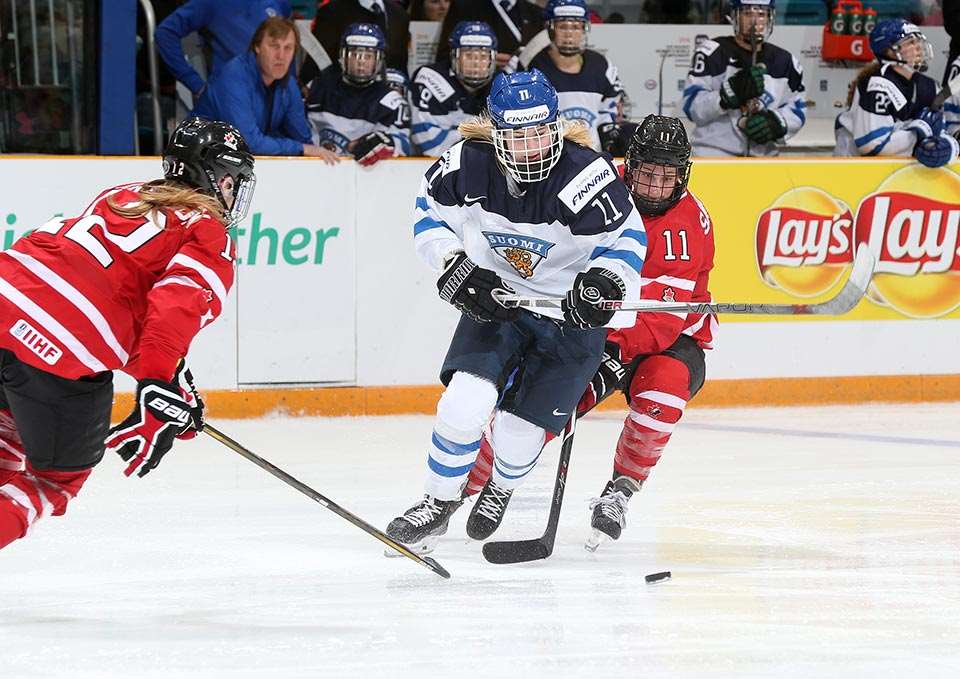 2016 WWC - CAN 6 – FIN 1 (Preliminary)
Wakefield had four points to help Canada into the semis in Kamloops. 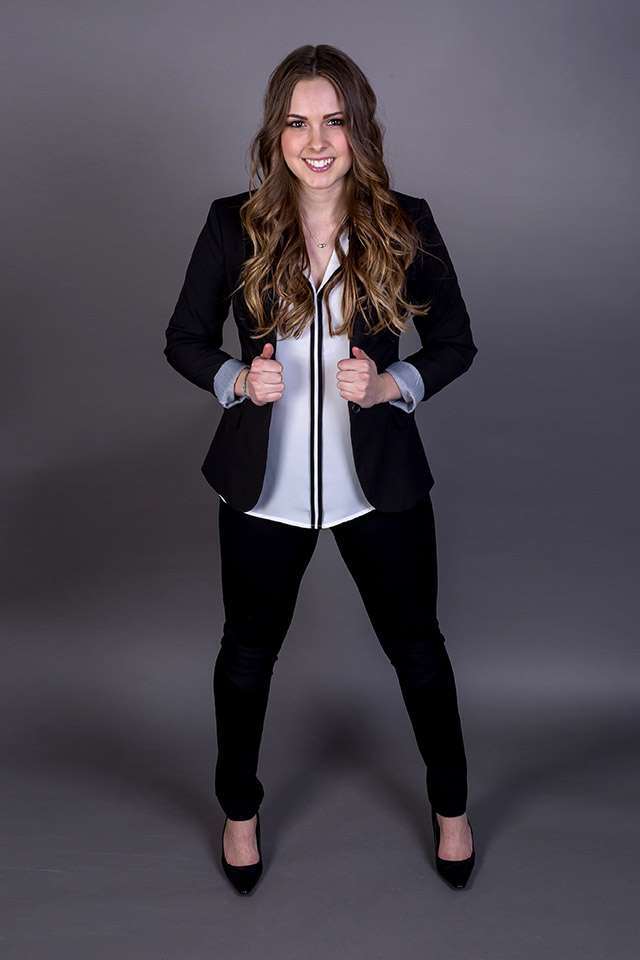